Why don’t we know more about what men find feminine? Why haven’t men shared their opinions with us? I’ve learned men do have definite thoughts and feelings regarding femininity, including what they do and don’t like, but because they’ve been ridiculed and put down for giving their opinions, they’ve grown cautious. Men know what they like, but they often don’t know how to articulate it. Many men believe women simply don’t care about what men think.

In today’s hypersensitive political climate around gender issues, men have become careful about what they say. They might try to verbalize their ideas in a politically correct way but still offend someone. Men fear being called “sexist” or other derogatory adjectives that result in their being alienated from women. Men love and need us, which they will freely admit. Therefore, being cut off from us is the last thing they want.

Men’s ideas, opinions, and attitudes regarding femininity have been buried for so long that they might deny having any opinions at all. They need to feel safe with us before they will open up. They need to know we won’t get defensive or verbally attack them. When we ask a man if he likes a certain outfit on us and he responds in a general way with “Sure honey, you look good in everything you wear,” we can be fairly sure he’s trying not to upset us by saying the wrong thing. But the truth is, men do have preferences.

Men Love the Subtleties of Our Femininity

Men Are Energized by Our Femininity 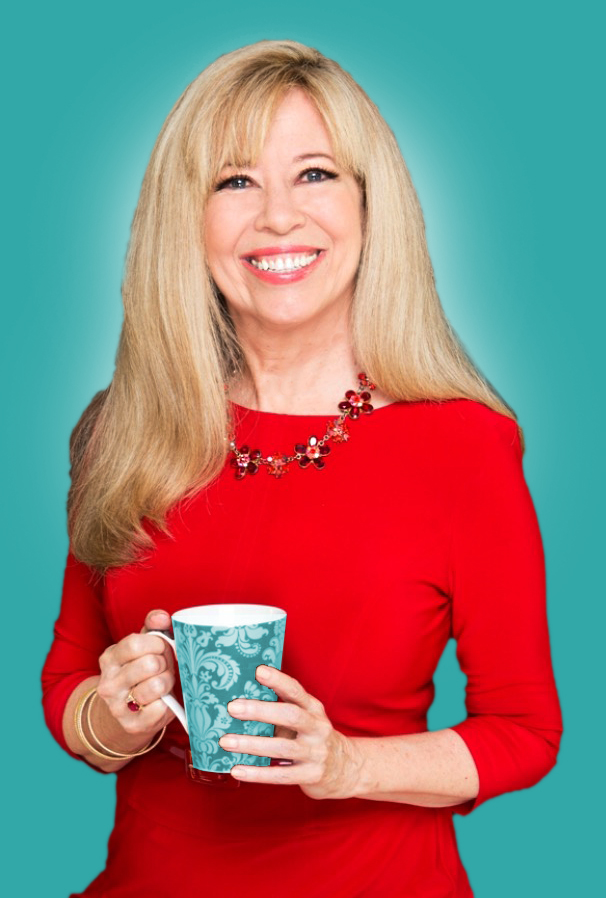